The ascension of gaming to the mainstream has been deservedly rapid, and largely unrivalled by any other media. Gaming has a universality that is not fully appreciated by many unfamiliar with the sector, with players coming from all backgrounds and demographics to engage with passion and dedication with the vast array of games and activities that gaming now delivers across all devices.

And now, in what could perhaps be seen as the ultimate seal of approval, luxury brands are flocking to the medium in a bid to reach that illusive, yet coveted, Gen Z audience.

Last month, Louis Vuitton announced it had released a new adventure-based mobile game on iOS that offered players the chance to collect embedded non-fungible tokens (NFT) that can be found throughout the game. And, after half a million downloads of the game in the first week, it's fair to say this was a savvy move from a brand keen to attract younger shoppers. And they are not alone - Gucci and Balenciaga have also dipped their toes into the world of marketing through gaming and other digital activations. 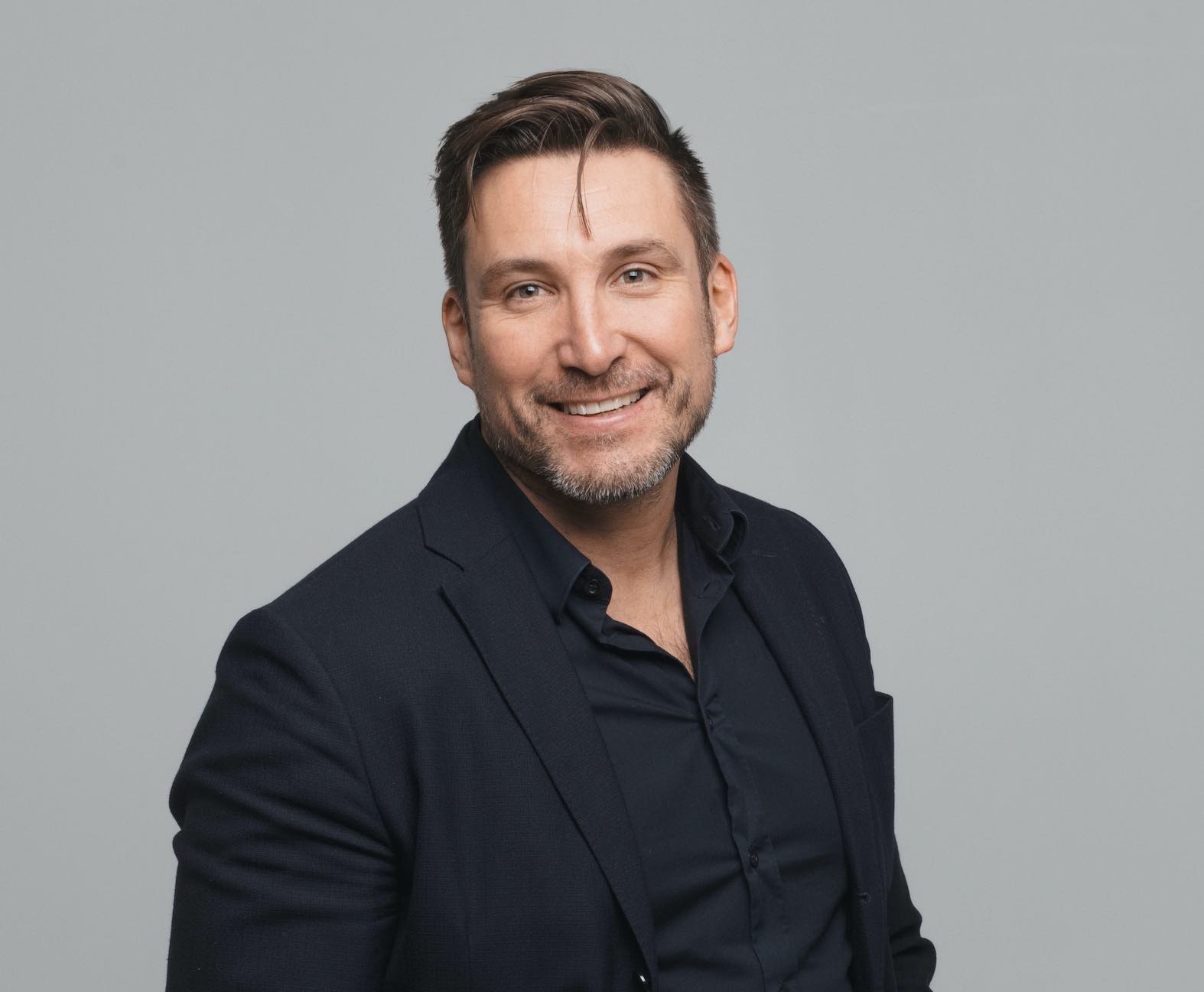 One of the crucial aspects of LV's approach is their use of the Free to Play (or F2P) model, which has been the go-to format for the past six or more years. Unlike paying a subscription or parting with cash to progress in a game, free to play is exactly that. The only trade off being that the player must see advertising at points throughout the experience.

And herein lies another reason gaming has become wildly popular in recent years, with marketers and consumers alike: in almost every other media the ad-free model has a significant head start over its commercial rivals as people are willing to pay to avoid having their experience interrupted, whether it's the TV licence, Netflix, or Spotify. But this is not the case in gaming.

Thanks to the great work that's been done by developers and publishers in the creation of contextually appropriate advertising that fits seamlessly into the game, the sector has a huge advantage.

We are seeing a real spike in the adoption of In-Play advertising (that is ads appearing within the game itself - such as on billboards and other classic out of home advertising that appears in games that have street-scenes) and a more advanced implementation of In-Menu ads (the performance advertising that allows players to click into display banner ads that appear between gameplay). The latter - which is deeply embedded into the game design - are presented as promotions, offers, and calls to action that, when clicked, follow direct paths to purchase, so as not to disturb the game itself. When used carefully, these can actually enhance the gaming experience. For example, by letting the user order a food delivery in between rounds.

It is this type of advertising - unobtrusive, sensitive, and well thought through - that has led to players accepting advertising as the value exchange in F2P gaming. And the more creative developers get, the more this format will thrive.

There is no longer an excuse for sloppy, irrelevant advertising, particularly in a medium that is so personal. With more than 36 million UK consumers playing computer games, and almost half the UK population playing games on mobile, this is a staggering audience for businesses of all sizes and sectors.

While many brands are ploughing significant percentages of their marketing budgets into gaming - as far back (in gaming terms) as 2019, PepsiCo's Mountain Dew allocated 40% of its marketing funds to the channel - it remains an accessible form of advertising for all manner of businesses. SMEs, regional and national businesses alike can all take advantage of a passionate, immersed audience that is unlike that of any other commercial medium.

By monetising the game, not the gamer, developers are doing a first class job of maintaining and investing in a growing medium, while ensuring the consumers' passion is not diluted by pop ups and mood-breaking ads.

Gaming is innovating at lightning speed but, for now, the future lies in the stellar combination of brilliant, creative, contextual advertising and F2P gaming models. So, if you - or your client - has not yet explored these varied possibilities, why not check it out and enjoy rubbing shoulders with everyone from high end designer brands to multi-national drinks companies. After all, if it's good enough for them...