There's a narrative that advertising has stopped working. It's told so often these days that it's becoming an industry truth. Advertising used to be effective because it was creative. Now it's not - creative or effective. But has the fire really gone out?

On average, a digital campaign pushes cognitive awareness of the advertiser's brand upwards by about 6% from, say, half of any audience knowing the brand exists, to 54% among those exposed to the campaign.

It also increases attitudinal factors like preference (which rises by some 12%) and elevates behavioural intent to act by about 20% - from lower levels of course. So, while perhaps 7% of those that haven't been exposed to advertising are already planning to purchase, among those that have been exposed the figure will be something like 9%. 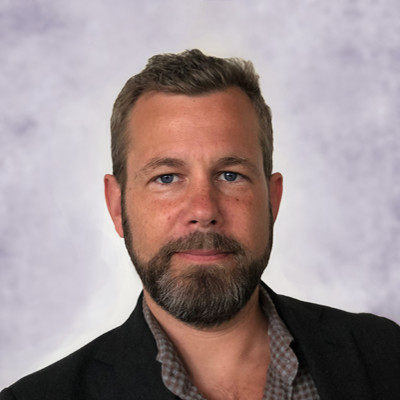 That doesn't mean advertising has stopped working. In fact, research shows that when brands stop advertising altogether, they start to disappear. Brand decline is the natural condition, so even just maintaining a cognitive, attitudinal and behavioural relationship with potential clients is a sign of effectiveness.

The data above comes from continuously measuring the brand lift of thousands of digital campaigns across the world. And these are just averages. Some campaigns obviously create much stronger results while others have no positive impact at all.

Actually, when we look at years of data, we find a tiny increase in brand lift over time. We mainly put this down to the fact that publishers with scaled access to brand lift data give better recommendations and therefore continue to outperform their own history. But at least it's no indication of declining effectiveness.

We recognize that obsessing over micro-targeting, clicks and the vehicles of auctioning and delivery has meant that creative work has suffered and have not been given enough love. In fact, we can see that in our data too. Straightforwardly brilliant campaigns to big audiences in premium environments are always winners.

But this notion of creativity being overshadowed by mechanics is old news. The industry has been trying to tackle it since the birth of programmatic. If anything, it is gradually looking better, not worse.

So, we know that not advertising is a slow suicide, and we have loads of data which clearly shows that advertising, even digital, does create real effects on real people.

There are things to fix, certainly. But we are gradually fixing them. Advertising does work and it is important to the survival of companies worldwide. And even if advertising was more effective in the past, I'll bet the farm that digital is more effective now than ten years ago, and that it has the potential to turn that effectiveness into excellence in the decade to come.

Digital advertising does work. Not all of it, but most of it. Let's try to make that the narrative instead. Not just because, by repeating it, we can make it resemble the truth. But because it is the truth, backed up by science and data.