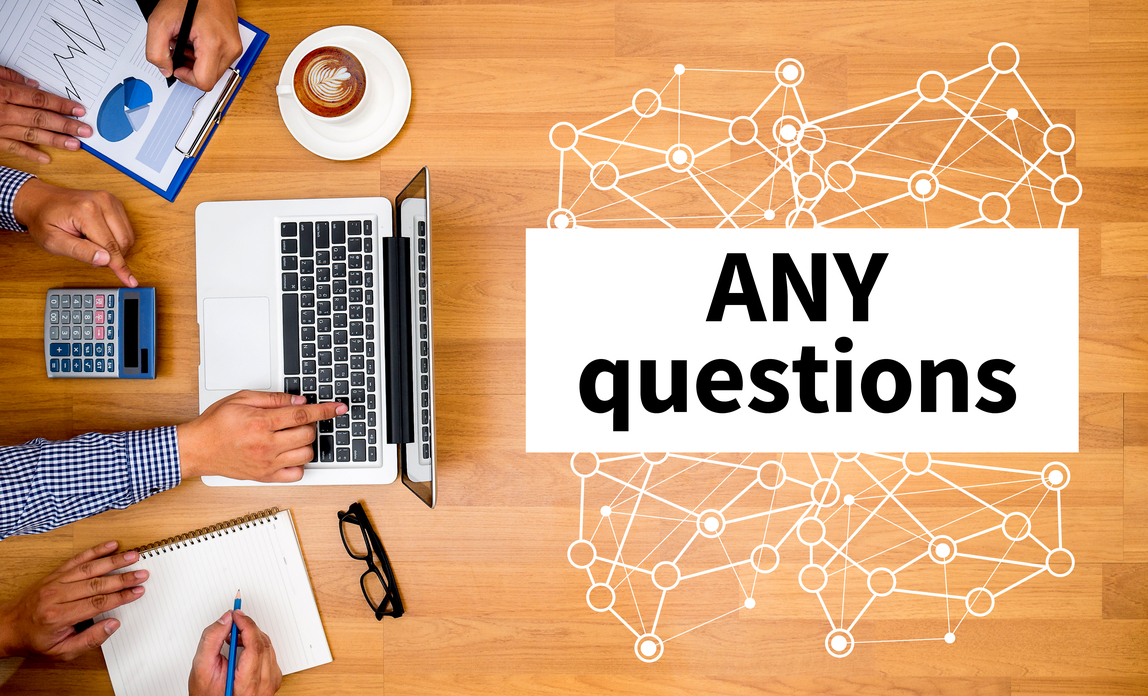 What your customers have to say can be incredibly valuable when it comes to improving your offering. Positive user-generated reviews boost business, and criticism can help you to iron out kinks in your products or services - so learn to value your customer feedback, says Chris Barling of Powered Now

Whether you like it or not, customers are posting feedback about your products and services on the internet. This can happen via social networking sites like Twitter and Facebook, but also through a rising number of companies specialising in feedback such as Feefo and Trustpilot.

The spectacular rise of Facebook and Twitter have led to enormous business interest in social networking. Despite the talk, I believe there have been limited examples of profitable activities. Arguably, the customer feedback arising from social networking is the exception, and it is this that can be a helpful resource for businesses.

Making the case for customer feedback

It’s a fact that every significant business now gets feedback spread across the web, and it doesn’t matter whether they want it or not. This is a big change.

Before the internet, dissatisfied customers had limited options. Sure, they could ring the company and maybe tell their friends. There was Trading Standards or even legal action, but none were serious threats.

Today, it’s different. As a result, it’s hard to find any reason why a serious online retailer would want to avoid having user-generated reviews of products and services on their site. It ensures that there’s plenty of good feedback to balance out any bad. It provides management with valuable insights, and brings problems quickly to the fore, enabling them to be fixed before they get out of hand.

Implemented in the right way, feedback can add significant depth and a feeling of integrity to product pages. It can’t easily be copied by competitors, and the variety of text is attractive to search engines - the most relevant and latest keywords will automatically be used by customers.

With the assumption that good quality service is your aim, great comments from previous buyers makes it easier for prospects to turn into customers.

Research shows it’s likely that you can exceed a 10% rise in sales from a good feedback system, as well as reaping the benefits from improved search engine positions.

Should you censor negative feedback?

There are two choices for dealing with customer comments: they can be managed by you or by an independent third party. The second option seems crazy - why would you want to give up the option to edit or delete venomous comments?

However, if you tamper with feedback, you risk an even stronger negative reaction. And no one likes censorship.

Keeping negative comments on your site makes them less likely to appear elsewhere, and ensures that you can add a measured reply. Make sure though that you avoid the temptation to be argumentative or outright reject the customer’s criticism - which can come across as petty, and even unprofessional.

Personally, when I look at feedback I search for some negative comments. In my mind this validates the positive. Every business gets things wrong occasionally, and everyone has awkward customers. Feedback that sounds like marketing copy is feedback to be ignored. The negative endorses the validity of the positive, and the way you deal with problems enhances your image.

There are good reasons for restricting feedback to actual customers, which is the way that Feefo works. To stop people from leaving dishonest or fake reviews, Feefo contacts customers directly following their experience buying for you, and invites them to leave a genuine review.

Respondents are mor likely to be actively engaged when you directly solicit feedback from them and make it easy to respond. In practice, much more feedback will be delivered by targeting your own customers.

That approach also prevents unscrupulous competitors and disgruntled customers from ‘gaming the system’ by leaving false or repetitive comments. This is a real problem with unrestricted feedback systems.

User-generated feedback is the future

Social networking is becoming the norm. Buyers expect a much more interactive experience, and they are less and less impressed with marketing copy. It’s an accepted truth that listening to customers is critical, but previously it was still possible to run a company while ignoring this virtue.

The choice is now between helping customers to provide feedback that can grow your sales, or ignoring the issue and not being sure what happens. This is an important and growing area that every web store needs to consider.

Chris Barling is the Chairman of Powered Now, a company he co-founded. An enthusiastic entrepreneur and business angel, Chris has a passion for helping small businesses take advantage of new technology. He has over 40 year' experience in the IT industry.

What is qualitative research?
How to use online consumer panels
Top 20 questions that research could help you answer

Start your business with FSB

Learn about the basics of business, from registering your business through to marketing, with FSB's free guide for start-ups.