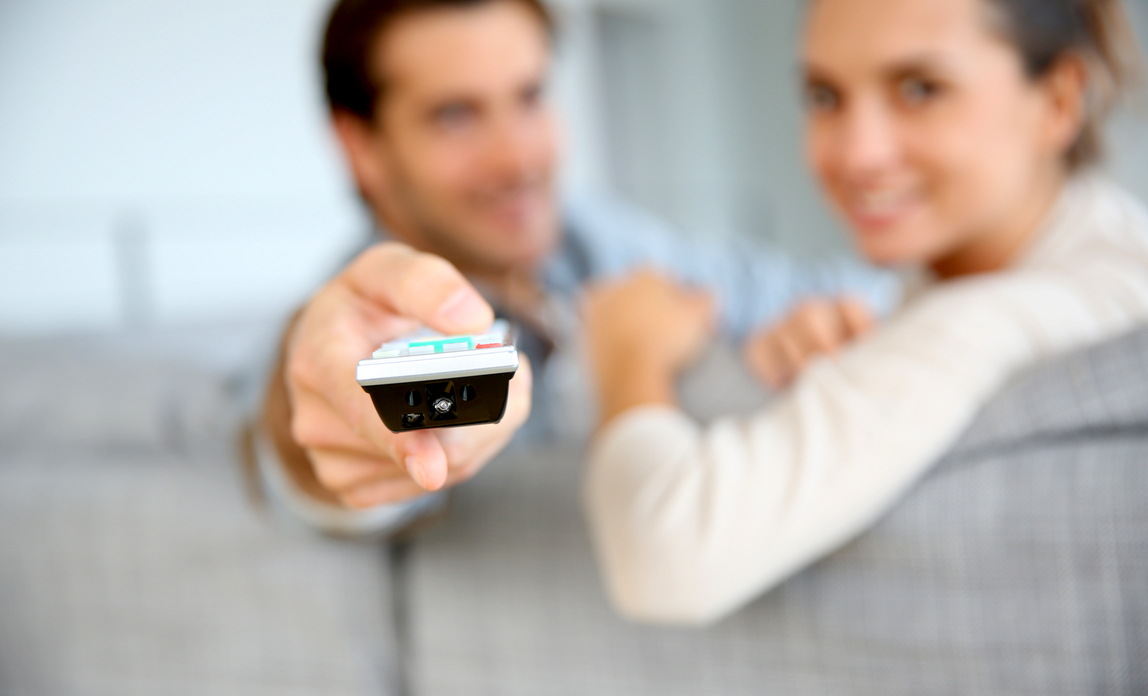 Thanks to the proliferation of digital channels, it is now cheaper than ever to advertise your business on television. For growing firms with a regional customer base, it could be time to think about getting on air, says David Gent

Thanks to an ever-increasing choice of channels and on-demand services, we are now watching more television than ever before. This is despite many years of doom-laden press headlines predicting the death of commercial TV.

According to Statista, we still see more than 40 TV ads per day - belying the myth that people flick past ads or go to make a cuppa while adverts are airing.

Of course, catch-up television and the ability to pause and fast-forward does allow viewers to skip the ad breaks. Even so, it's clear that TV ads are still having an impact on the British consumer. So can small firms afford to advertise on the small screen?

How much does it cost to advertise on TV?

There’s no doubt that the majority of small businesses don’t have the budget for TV advertising. However, growing businesses - especially those with a regional customer base - may be surprised how cheap it can be to advertise on television.

A number of factors influence the cost of running a TV advert - including:

While a single prime slot on terrestrial tv in the evening during a popular soap, in a large geographic region, could run you up to £6,000, a daytime slot on a niche digital channel could come at well under £100.

We have moved from a handful of large broadcasters delivering mass audiences to hundreds of digital channels with a smaller, more targeted reach. If you’re a newer brand or first-time advertiser, these pre-segmented audiences (not to mention cheaper airtime) are your key to the marketing power of TV.

Let's assume that you are a modest consumer-facing advertiser with a largely regional catchment area or distribution territory. You could be a high-street retailer or a tourist attraction.

In that case, the ITV1 network provides a highly affordable marketing platform. Depending on the region, your airtime budget could be as little as £5,000 and you could advertise in top-rating programmes at a fraction of network cost. Admittedly, in more heavily populated regions you should probably multiply that budget by ten.

On the other hand, the London options on Five or ITV Breakfast TV would reduce the spend and give more than comparable coverage.

TV advertising may not be for the smallest of SMEs, but if you are a growing business with a regional customer base, it may be within your grasp - and could help you reach large numbers of viewers in your area.

Secrets of good writing
Attract customers through online directories
Have you got an advertising slogan? Do you need one?

Save your business time and money and get top tips on working with freelancers in our free guide.