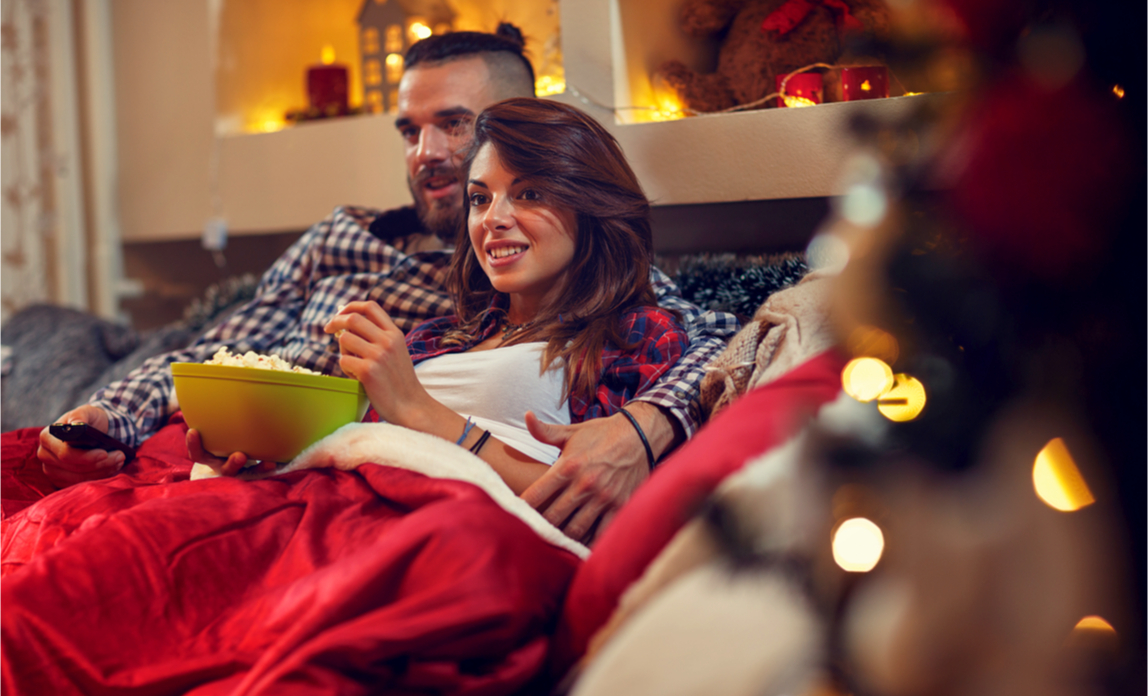 Christmas is a hugely competitive time of year, regardless of what industry you are in.

Widely regarded as the company to beat for their Christmas adverts, John Lewis have turned Christmas promotion into a cultural event, with their seasonal advert hotly anticipated each year.

While their adverts - which cost around £7 million to produce - are funded by a budget that is inaccessible to most businesses, there is a lot that can be taken away from these annual campaigns.

This year, the star of the campaign is Edgar the Excitable Dragon, who struggles through the build-up to Christmas before finding a heart-warming way to redeem himself.

Martin George, partner and customer director of Waitrose & Partners, suggested that the advert and its positive ending is ‘a reminder that a thoughtful gesture - whether that’s a delicious meal or a special gift - can mean so much’.

But while the sentimental value of the story is what makes so many people enjoy the John Lewis Christmas advert, what is interesting to explore is how and why these adverts are so successful.

So much more than just a Christmas advert

John Lewis always delivers much more than a simple advert. But this year is the first time that John Lewis has partnered with Waitrose to bring a joint Christmas campaign.

This year, John Lewis reported its first-ever half-year loss. The pinch being felt in our current economic climate is something that small businesses can relate to. By combining forces, the two brands will have dramatically reduced their expenditure.

The retailers are obviously hoping that the commerciality of Edgar will boost sales, as they’re offering a range of merchandise to accompany the advert. This demonstrates the impact that an accessible figure in a campaign can have, and the opportunities offered by a character-driven story.

The underlying message here is that creating something memorable is what drives the success of these adverts. With each year, the character or subject of John Lewis’s story generates a huge reaction from the public - whether that is empathy, compassion, adoration or dislike.

It also helps that with every Christmas campaign, John Lewis partner with a charity and donate to their cause. This year, they are donating £150,000 to Foodshare, the UK’s largest charity fighting hunger and food waste.

Not only is this obviously humanitarian, it generates a narrative of compassion regarding the brand, and encourages the public to want to associate with it.

The value of social media

This year, social media is almost as much a part of John Lewis’s Christmas advert as the advert itself.

By incorporating platforms such as Snapchat and Twitter into their marketing strategies, John Lewis are creating a movement - a social following that can document their own experiences of Christmas, using Edgar as a vehicle. And with each share, John Lewis gets more attention.

The media campaign integrates social media, TV, on-demand and streaming services - something that will no doubt be hugely impactful in terms of the success that John Lewis experiences.

This sort of strategy might seem unachievable to some - but the power of social media is something that even small businesses can capitalise on. If you’re running a small business, ask yourself whether you’re using social media to its maximum benefit.

The art of storytelling

While the focus of John Lewis’s marketing strategy is, of course, generating sales, the main inspiration that small businesses should take away from their Christmas campaign is the art of storytelling.

Many of the brand’s previous Christmas adverts have gone viral, and they all had one thing in common: they told an impactful story. A good story will make people feel. It will show us what we want to see in the world, or our lives.

Encapsulating a mood or feeling within promotional material makes it relatable. The feeling within the story of Edgar is that of compassion, of a friend who goes the extra mile to get the right gift, of acceptance and Christmas cheer.

While this seems grandiose - after all, it’s just an advert - John Lewis aren’t selling a product, they’re not creating material that has definitive links to their brand. They’re telling a story; one that captures the attention of a wide audience.

By playing on emotional responses and creating a character that the audience cares about, John Lewis is literally selling us an idea. The idea of a peaceful, merry Christmas. The idea that there is something we can do as individuals to make others happy.

Edgar isn’t just a marketable icon, it’s a symbol that people can identify and empathise with through the mechanisms of a good story: conflict, resolution, and a relatable character.

What does this mean for your small business?

When creating marketing material, consider how you’re presenting your brand. What story are you telling? Is it a story that people will feel an emotional response to?

This doesn’t mean that every single advert or campaign has to be an epic tear-jerker, but being creative with how you present your small business can make the difference between blending in and standing out.

As a marketing agency in London, we recommend telling a good story that will generate interest, and will make your business seem less like a business and more like a movement. Integrating social media through participation in your campaigns means that your business becomes shareable, and desirable.

But in order to be shareable, you have to be relatable. Consider what you’re actually selling, and what your small business stands for. Generating a story around your brand is something that all small businesses can learn from the John Lewis Christmas advert.

Copyright 2019. Featured post made possible by Tom Welbourne of The Good Marketer, a marketing agency in London which drives more traffic, generates conversions and increases sales for small- to medium-sized businesses