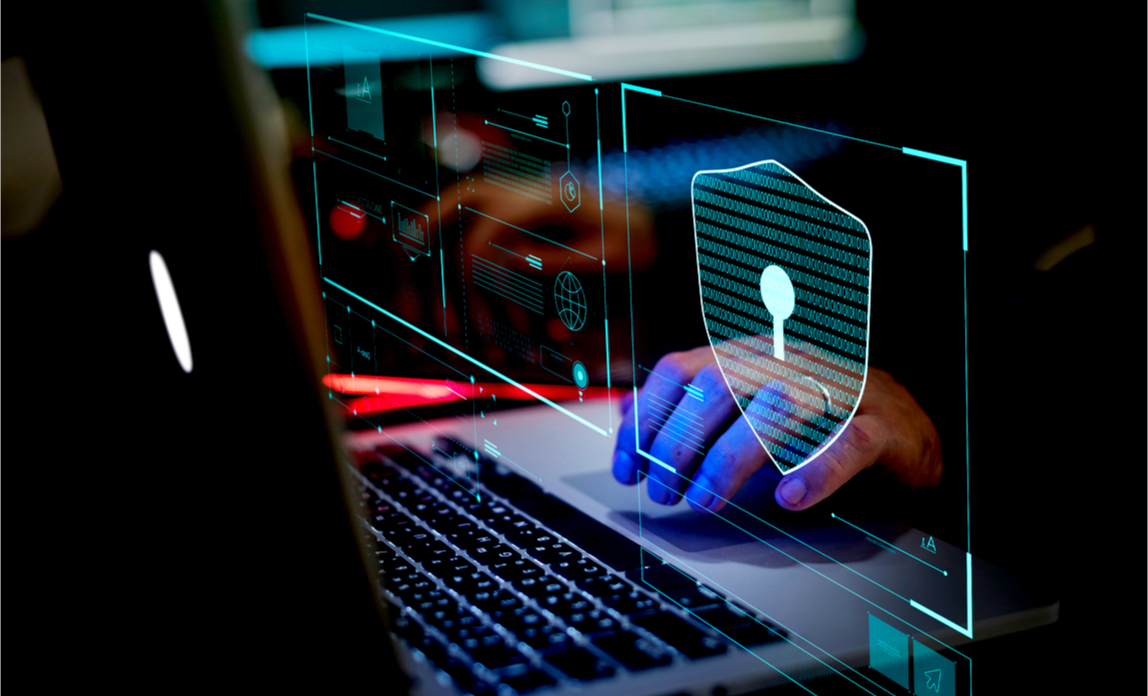 VPNs have come a long way in the past few years, and their evolution looks set to continue. Since their inception in the ‘90s, these privacy tools have changed from being the preserve of a few tech-savvy corporations to reaching a mass audience who rely on their ability to encrypt traffic and anonymise online identities.

With the expansion of digital surveillance capacities across the world, and the ever-growing threat from cybercrime, the evolution of VPNs is accelerating, adding new defences and technologies to balance speed and safety.

If you work in digital marketing, there's a fair chance you use a VPN on a regular basis. But if you don't, there are some excellent reasons to do so.

Modern VPNs present huge opportunities and benefits for marketers, so let's dig deeper and try to explore them in more detail.

The rise of VPNs: A privacy game-changer comes of age

Virtual Private Networks first emerged in the mid-1990s, when two standards called IPSec and the Point-to-Point Tunnelling Protocol (PPTP) were invented. When combined, IPSec/PPTP offered a way to rapidly switch data via third-party servers, while assigning fresh IP addresses, and wrapping up data in encrypted packets. It was a revolutionary idea - and one that instantly offered advantages for businesses and private citizens alike.

Companies like Cisco immediately began offering specialist privacy tools for corporate networks and governments. And more general uses soon became apparent, although some seem a little outdated these days. For instance, as TechRepublic explained all the way back in 2000, VPNs could potentially help companies save money on remote phone connections, as customers or staff connected to nearby servers before being routed to corporate offices.

Broadband soon made that kind of system virtually obsolete, but other benefits were plain. Telecommuting would be more secure and more flexible, as remote workers could access company resources anywhere. And defending secure assets against hackers would be much easier.

All of this came true in the 2000s and 2010s. Connection speeds increased exponentially, facilitating vast data streams. This opened the way to entertainment giants like Netflix (and their notorious geoblocks). And as this ExpressVPN review shoes, it stimulated the creation of some incredible VPNs. In the process, doors opened for digital marketers that simply weren't available previously.

How VPNs make for better marketing

Before around 2012, there was little awareness of the role that Big Data would play in the future of marketing, and very little discussion of how VPNs could fit into SEO or data-based marketing techniques.

When people connected VPNs to marketing, it was generally in the context of staff mobility. That is, by using a VPN, workers could travel the world, giving presentations and meeting stakeholders, but still securely connect with head office.

Since then, awareness has hugely increased, and it's very common for digital marketers to rely on VPNs in their day-to-day operations. There are some excellent reasons for this - and they go well beyond making remote working safe and easy.

The most obvious attraction of VPNs for marketers is that they provide an extra line of defence against phishers, malware distributors, and DDoS attacks. It's not unknown for marketing companies to be targeted, and it's very common to be hit by malware attacks.

With a VPN, marketers can minimize the risk of being targeted, as attackers can't easily derive your IP address. And the use of encryption makes it much harder to extract and inspect data packets, deterring all but the hardiest attackers.

VPNs also provide an invaluable service for marketers who handle large amounts of customer data. In the modern marketing environment, success often depends on collecting valuable, relevant, well-organized data. And that poses a seductive target for all sorts of actors - including competitors.

VPNs lock down the data you send and receive. When combined with multi-factor authentication, email encryption, solid antivirus tools, and common-sense anti-phishing behaviour, they make it much less stressful to manage large data loads.

3. Surf the web worldwide, without interruptions

In the past few years, the web has become divided by region and language more than ever before. Now, when you search on Google, you are likely to receive locally focused search results, which is great for restaurant customers or high school students. However, it's a pain for marketers who sell across borders.

With a VPN, you can relocate your digital identity with ease, making it easy to find out what French, Indian, or Brazilian users see when they make searches. It's a big help when carrying out SEO research, and to get to know foreign audiences.

4. Analyse the competition without detection

Marketers always have to understand how their competitors work. That way, they can fine-tune their content strategy or SEO plans, and derive invaluable insights about what works and what doesn't.

However, for this to really work well, anonymity is essential. If competitors know that you are visiting their site to glean intelligence, they can pre-empt your responses. By surfing anonymously, you'll be able to research their techniques at your leisure, without giving anything away.

As you can see, the evolution of VPNs in the past five years or so has generated plenty of potential upsides for marketers - we could add others, such as hassle-free backlinking or avoiding ISP throttling. It all means that VPNs have become a go-to product for savvy marketers, and one that every freelancer and company should have in their locker.